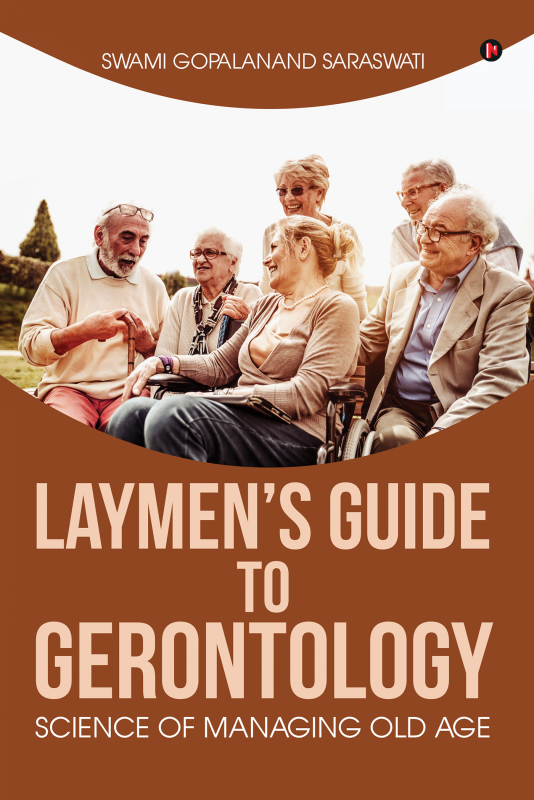 There comes a day, in everyone’s life, when, after his morning walk, bath and breakfast, getting dressed and picking up his portfolio, he suddenly realizes that he has nowhere to go; no office to attend, no class to teach, no client or customer to attend.

He is faced with the question, “What to do now that I have nothing to do?”

Sorry we are currently not available in your region. Alternatively you can purchase from our partners

Sorry we are currently not available in your region. Alternatively you can purchase from our partners

Swami Gopalanand Saraswati is a Monk of the Order of Shankaracharya (Dandiswami) ordained at Goverdhan Math, Puri (Orissa). Goverdhan Math is one the four holy Monasteries, established by Adi Shankara in the year 486 BC.

As a child he was named Shyam Sunder Pathak. Before donning the robe of Monkhood, he served in the Indian Air force. Thereafter he joined the Indian Institute of Technology, Kanpur. Here he was introduced into Yoga and had the privilege of listening to the discourses of Swami Chinmayananda of the Chinmaya Mission. After retiring from IIT, he stayed in Pitamah Sadan at Mandhana, Kanpur. It was here that he got introduced to the field of Gerontology, an interest which never left him.

Finally, in April 1999, he renounced the world, and entered into the life of a monk. He was initiated into Sanyasa by the present Pontiff of Goverdhan Matha[vm1] , Srimad Jagat Guru Shankaracharaya Sri Nishchalanand Saraswati Swami. He was given the new name of ‘Gopalanand Saraswati.’

After serving the Gurusthan for about eight years, now he has taken up his abode in an old Shiva temple known as Jharkhandi Shiva temple, at Shahadara, Delhi.

This book captures the rich experiences of an octogenarian who has lived a life full of hectic activity, and has thereafter renounced the world.